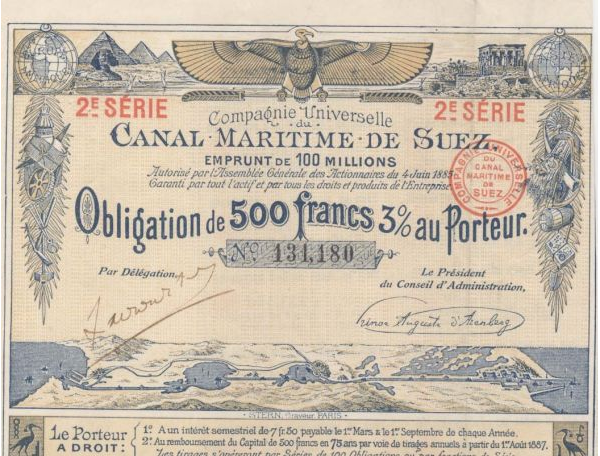 But the canal has a much more distant origin, some 1800 years before our era! The idea arose very early on to allow boats to pass from the Nile to the Red Sea and thus, in effect, link it to the Mediterranean. Many sovereigns attached their name to the project - Sesostris III, the first to order its digging, then Neko II, the great Darius, Ptolemy II Philadelphus, Trajan... 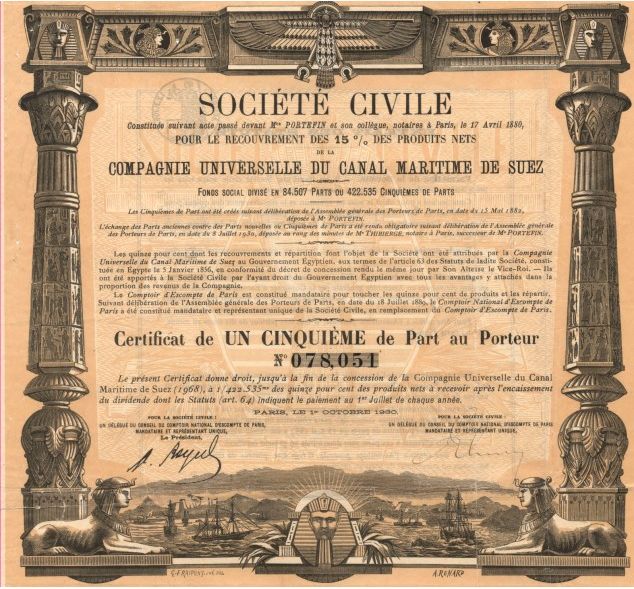 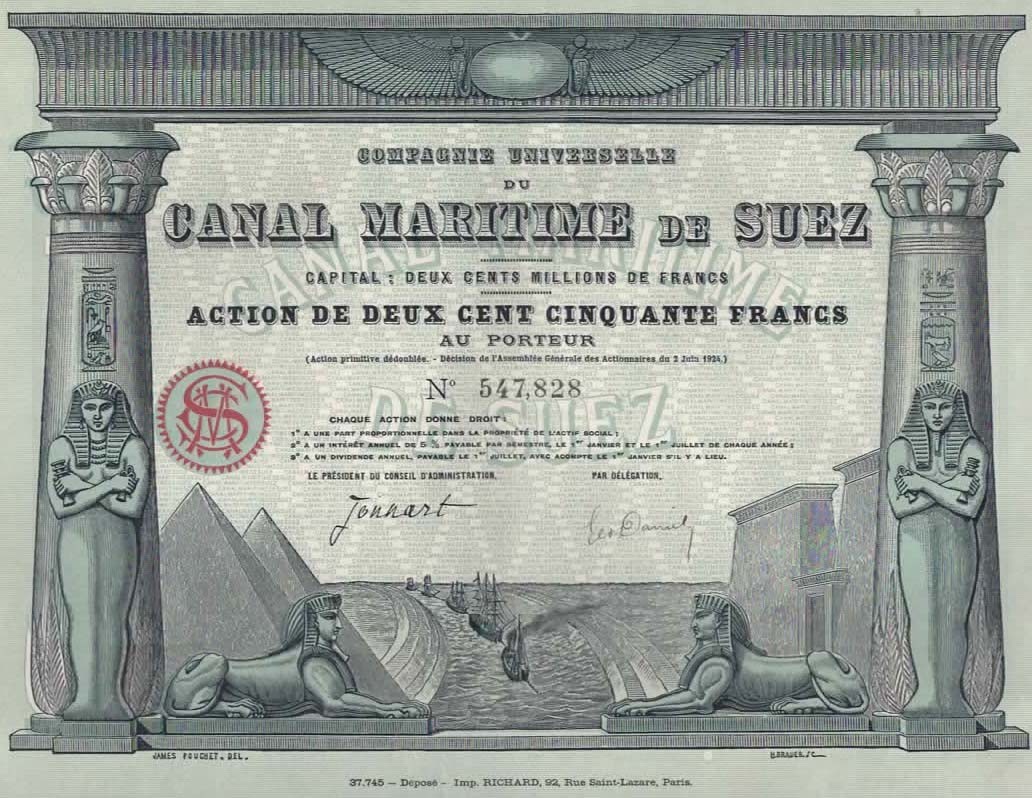 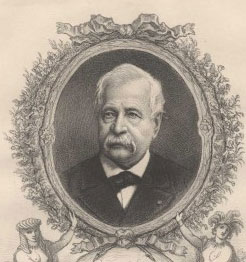