The construction company of Levallois-Perret of Gustace Eiffel 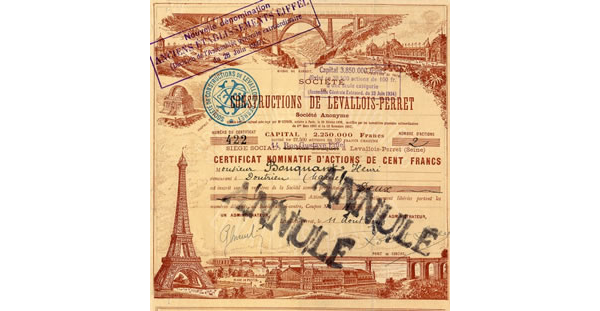 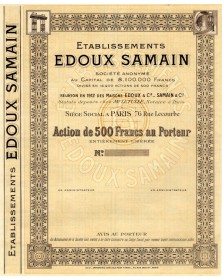 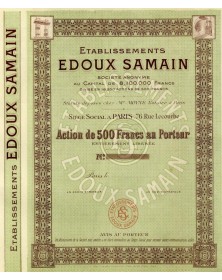 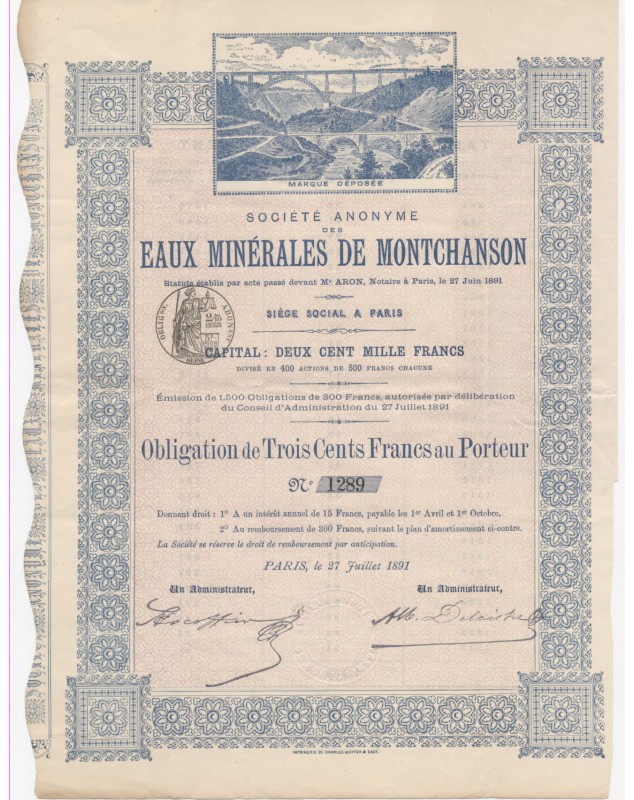 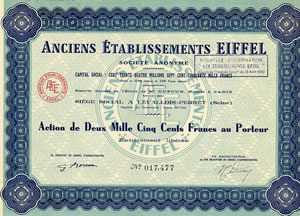 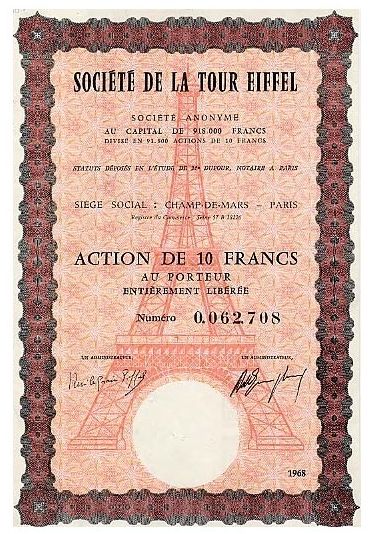