Age and condition of bonds

In: How to estimate old bonds?

There are many criteria for evaluating a share or a bond. Age and condition are very important elements.

How old are the bonds?

The majority of old shares are prior to 1940. The oldest and rarest shares are those dated from the 18th century. From 1800 to 1848, few companies were created using savings, with the exception of canals, coal mines or the first railways.

Bonds issued between 1848 and 1929 are more numerous. During this time, the industrial revolution was in full swing. Companies are multiplying. We are therefore witnessing a boom in shares and bonds. It's the golden age for collectors.

In 1929, it was the financial crisis. Bankruptcies follow one another at a breakneck pace. From this date, the shares that appear on the market are of little interest.

Dematerialization took place in 1984 in France. Scripophily, the collection of old stock market shares, then developed very quickly in France as in Germany, Great Britain and the United States. 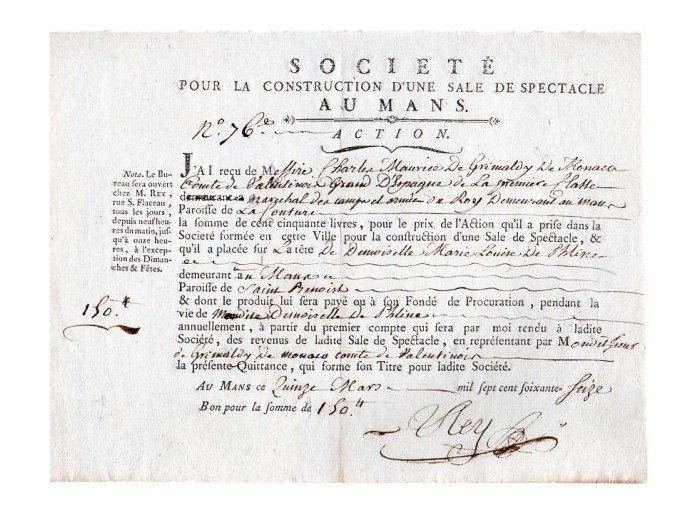 In what condition are the bonds?

The condition of the bonds is essential. Unless exceptional, a damaged or folded old bond loses its value.

The coupons that have been cut, however, do not devalue it, except in the case of 18th century actions, such as those of the Compagnie des Indes, Compagnie du Canal des Deux-Mers Canal, or state bonds.