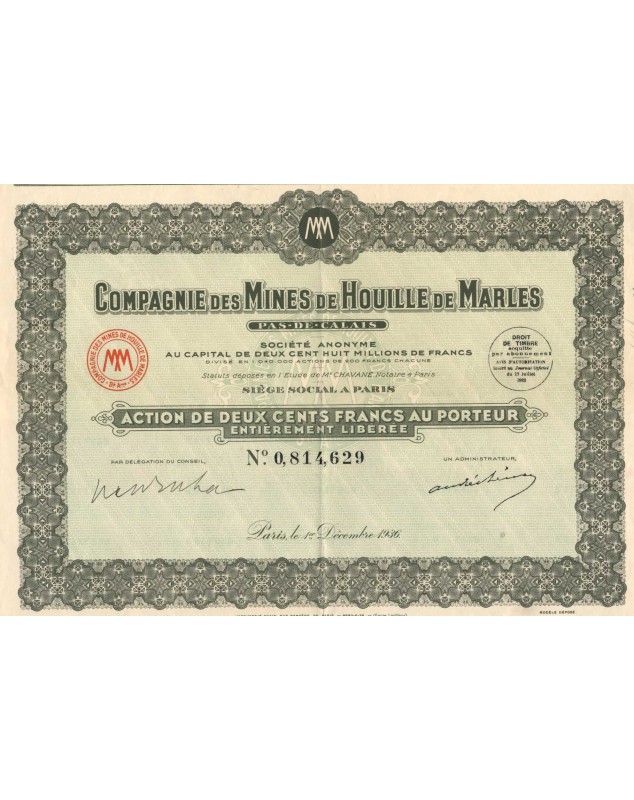 On the death of his father, Firmin Rainbeaux took over the business.