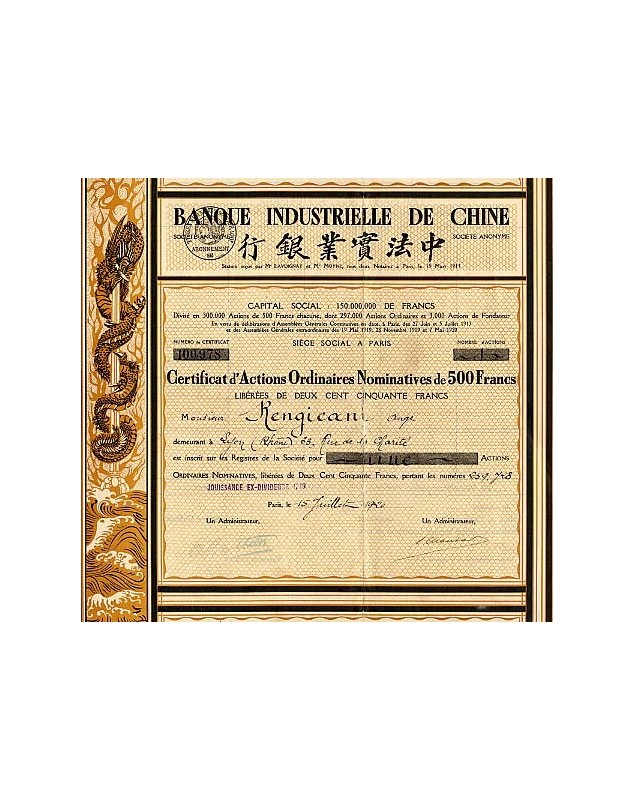 It was bought in 1990 by Banque Vernes & Commerciale de Paris on behalf of the Instituto Bancario San Paolo di Torino, which merged to become Banque SANPAOLO.