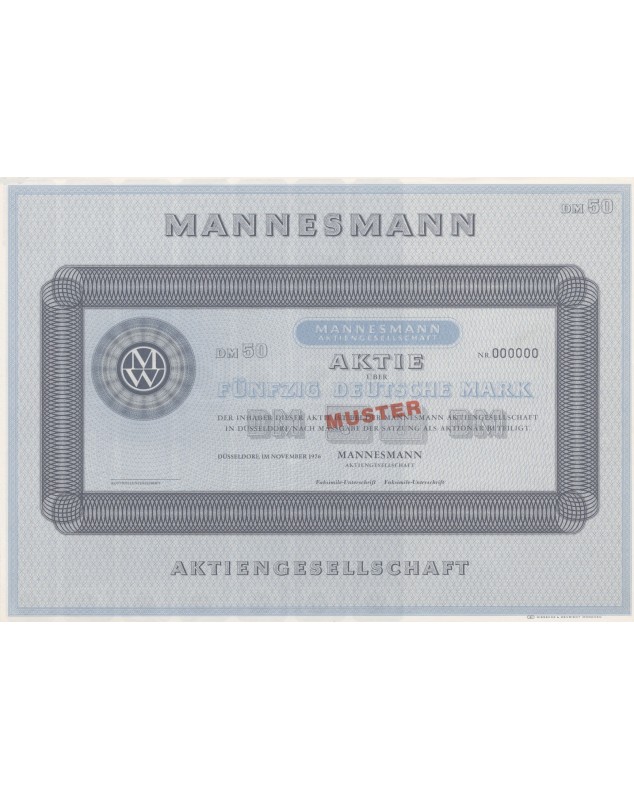 Factories were created for the production of tubes at Bous in 1886, Chomutov in Bohemia, in 1887, Landore, in the United Kingdom, in 1887, and Remscheid, in Germany, in 1888. These factories quickly experienced financial difficulties, in particular because the process was not yet ready for industrial production.

The definitive technical breakthrough of the Mannesmann brothers did not take place until 1890, with the invention, by Max Mannesmann, of welding "with pilgrim steps", thanks to which one obtains industrially, with inclined rollers, thick-walled tubes from commercial steel.

The combination of the two processes is known worldwide as the Mannesmann process. It is one of the best known industrial groups in Germany. Mannesmann will diversify later in the cycle and telephony, becoming the second operator behind Vodaphone, which bought it in 2000.

The Salzgitter Group, world leader in seamless tubes, bought the factories for a symbolic euro.