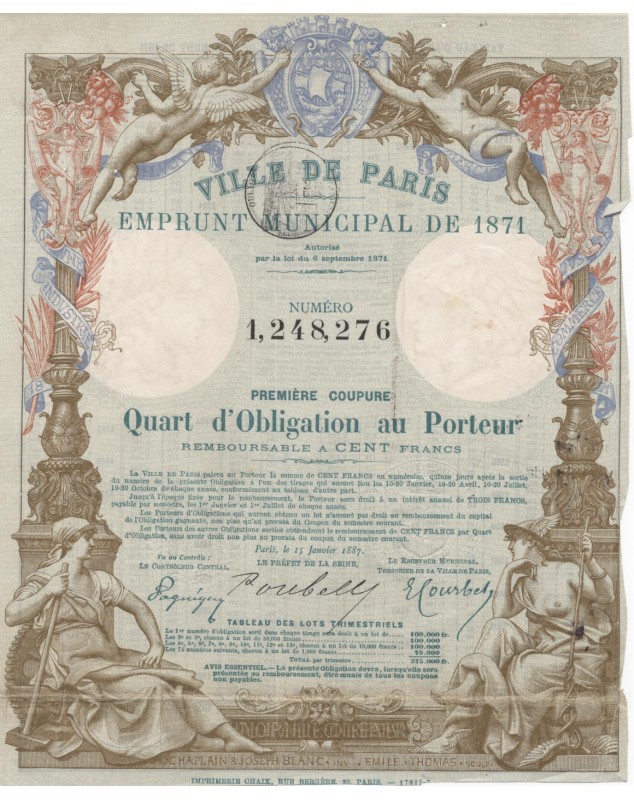 Signed by Eugène Poubelle, who gave his name to the garbage cans.

Prefect of the Seine (at a time when the function of mayor of Paris had been abolished), Poubelle, French diplomat who was responsible for the administration of the City of Paris, contributed to improving the hygiene of the city of Paris by imposing to make containers available to dispose of household refuse.